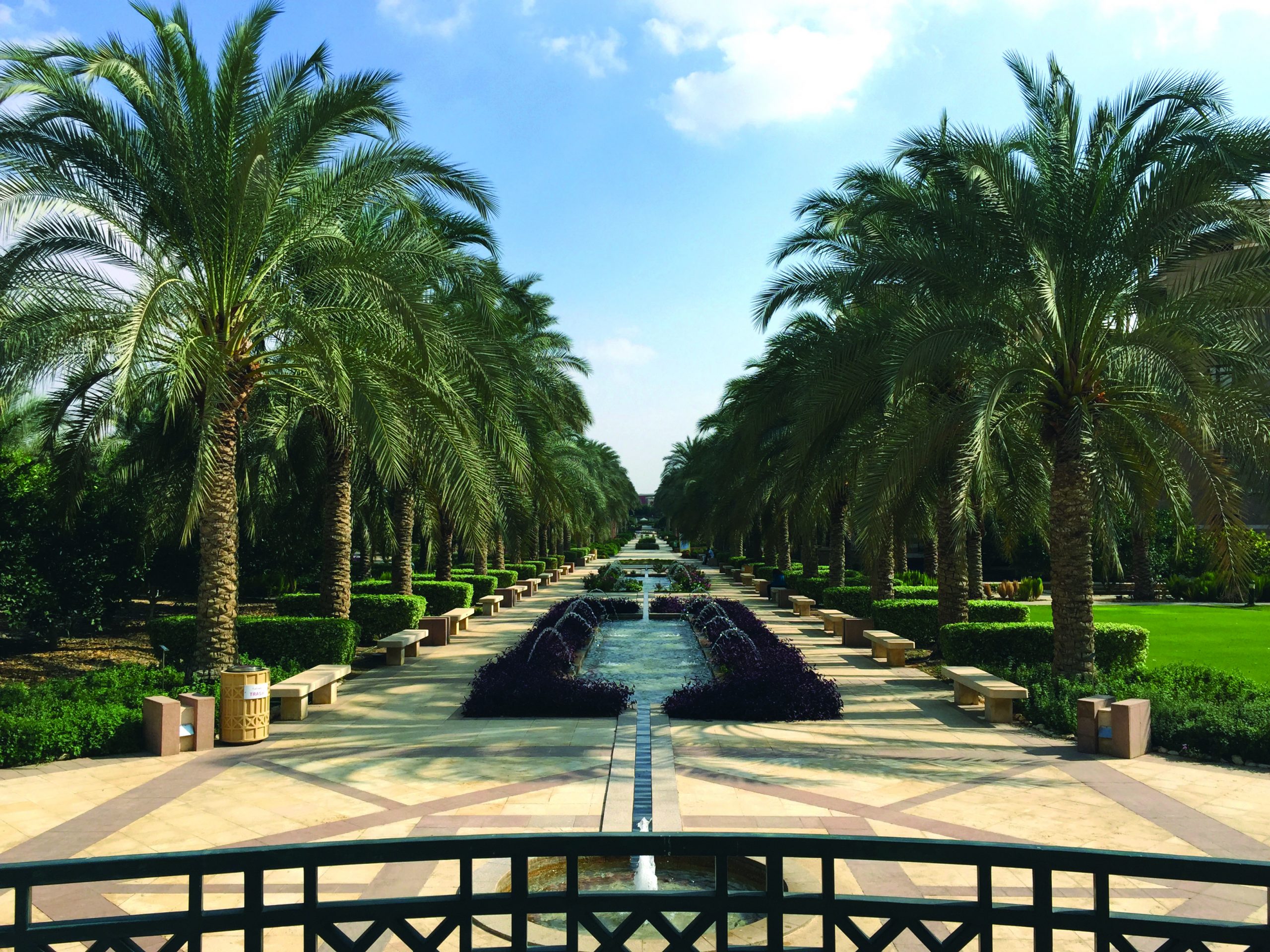 “Yasmine and Cornelius have been critical in advancing EAEF’s mandate to support Egypt’s private sector,” said James Harmon, EAEF’s Chairman. “I look forward to continuing to work with them in their new roles as we seek to maximize our positive impact in Egypt and to help the country prepare for the COP27 United Nations Climate Conference in 2022.”

In his new role, Cornelius will continue to oversee EAEF’s impact management program, press and communications, and assist with strategic initiatives.

Additionally, Yasmine will continue to manage EAEF’s relationships with existing and potential fund managers, oversee the fund’s direct portfolio in Egypt, and source new investment opportunities. They will both report directly to EAEF’s Chairman.

About Cornelius Queen
Cornelius joined EAEF as an Associate in 2019. He has over ten years of experience in the MENA Region, including in Egypt and Lebanon. Previously, he worked on the Syrian Crisis Response in Lebanon, served as a legislative aide on Capitol Hill and worked on election observation missions in Egypt and the Caribbean. He earned an MA in Law and Diplomacy from the Fletcher School at Tufts University and a BA from the Johns Hopkins University.

About Yasmine Ghobrial
Yasmine joined EAEF as an Associate in 2017. She has over 8 years of experience in private equity and investments. Previously, she worked as a Senior Investor Relations Specialist at Edita Food Industries, one of Egypt’s largest listed snack food companies. Yasmine began her career as an Investment Analyst at First Equity Partners, a Cairo-based private equity outfit. She holds a BA from the German University in Cairo with a double major in Economics and Strategic Management.

Background on EAEF and Enterprise Funds
Following Egypt’s 2011 revolution, the U.S. Congress created the Egyptian-American Enterprise Fund to help rebuild the country’s private sector. To stimulate Egypt’s private sector after a sharp decline in tourism and foreign direct investment, the U.S. Congress reintroduced a concept pioneered by the first Bush administration in the early 1990s: private sector-led investment funds that used public funding to build market-based economies in the former Soviet Union. These enterprise funds provide flexible equity and debt financing to private enterprises in undersupplied capital markets, to help attract additional foreign investment. Today, EAEF has invested in 94 companies, supported 15,000 jobs and as of December 2021, has a market value of over $560 million.

The fund is led by an independent board of directors composed of 3 Egyptian citizens and 6 American citizens, as prescribed by the U.S. Congress.

The U.S. Agency for International Development (USAID) administers the U.S. foreign assistance program, providing economic and humanitarian assistance in more than 80 countries worldwide. This press release about EAEF’s inaugural impact report is made possible by the generous support of the American people through the USAID.