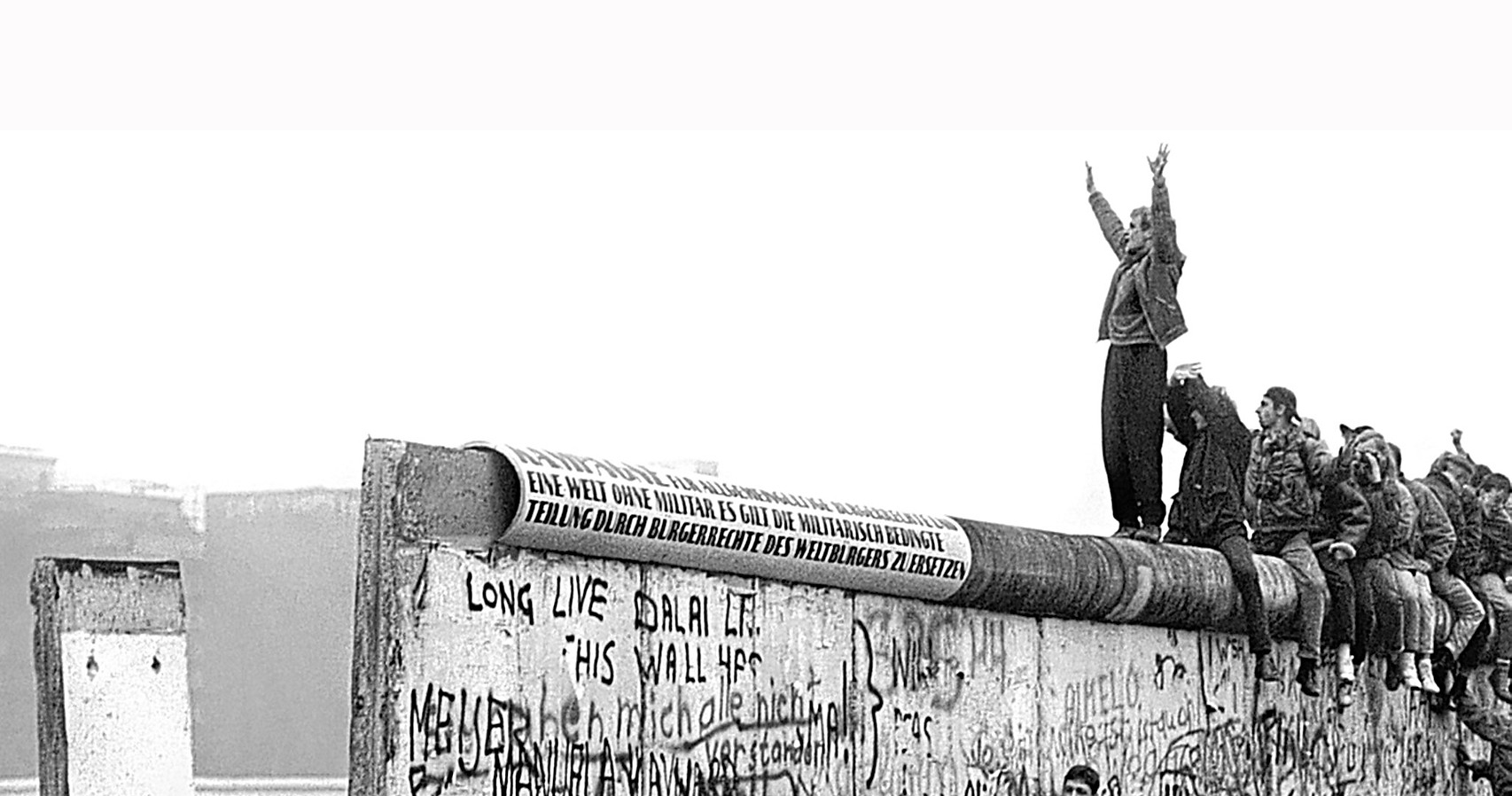 Protestors on top of Berlin Wall

ENTERPRISE FUNDS OF THE EARLY 1990s

After the fall of the Berlin Wall in November 1989 and the collapse of the Soviet Union on December 25, 1991, 29 countries in the former Eastern bloc began the transition from centrally-planned to market-based economies. Realizing that these new states lacked the financial sector capacity necessary to support this historic transition, the United States Congress authorized nearly $1.2 billion for the U.S. Agency for International Development to establish 10 new investment funds, collectively known as the “Enterprise Funds,” covering 19 countries in Central and Eastern Europe and the Former Soviet Union.

For each fund, USAID identified and the White House designated an independent Board of Directors to serve on a pro bono basis and guide the Fund’s strategy and provide supervisory oversight. Although many challenges were encountered, including slow starts and organizational difficulties, after 20 years of operations throughout Europe and Eurasia, collectively these ten Enterprise Funds have been successful both in accomplishing their original economic development objectives and achieving substantial financial returns, although there has been significant variation in the performance of individual funds.

Until recently, the Enterprise Fund model had not been replicated within USAID as an economic development tool. However, in early 2011, the events characterized as the “Arab Spring” led to a renewed interest in the potential use of this model in the Middle East as well as in other countries undergoing economic and political transitions. 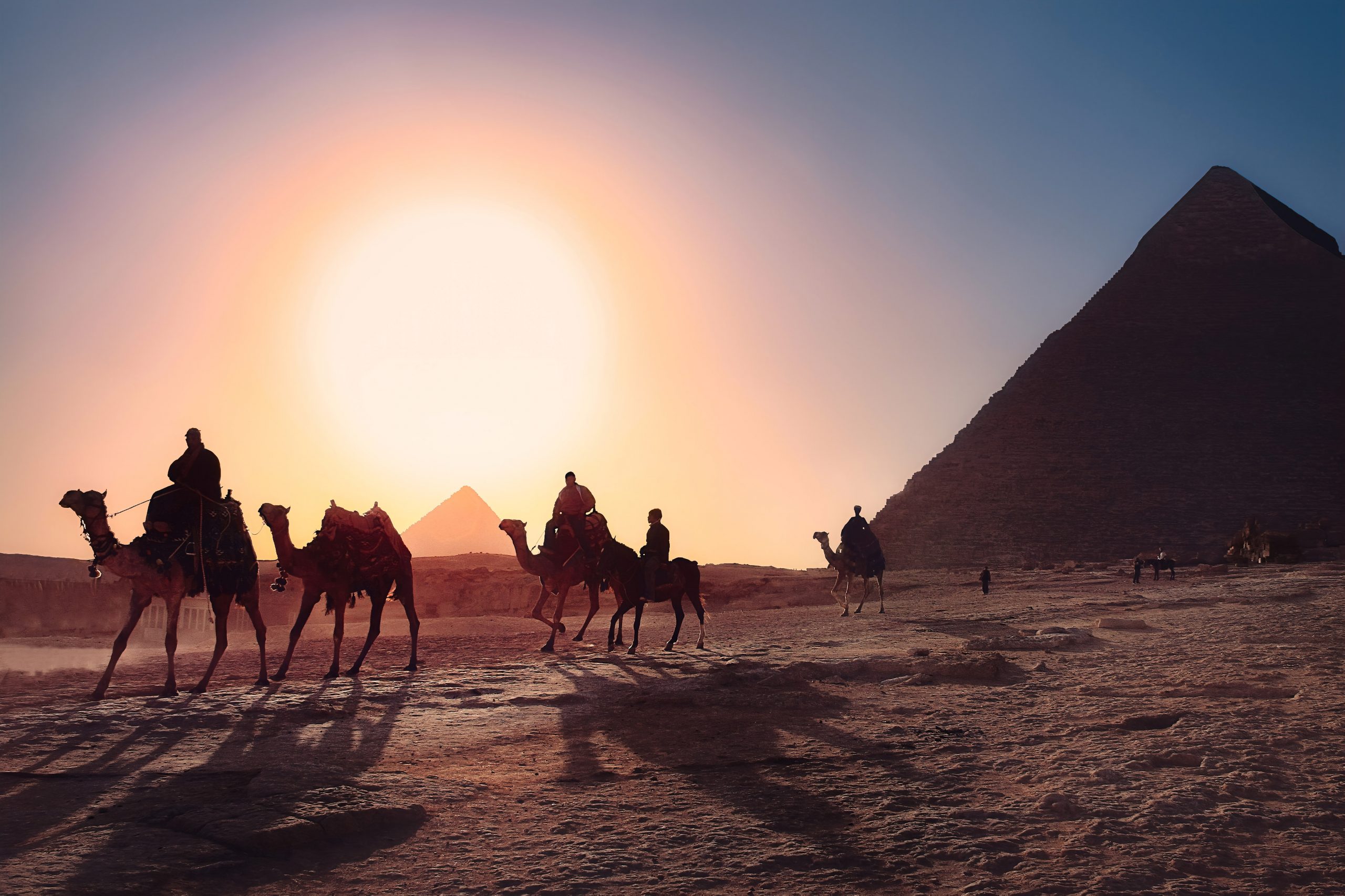 THE IMPACT OF ENTERPRISE FUNDS

The following is a summary of the substantial economic and developmental impacts provided by the Funds of the 1990s as of September 30, 2012:

$1.2 billion of USAID/U.S. government funding has been invested in developing funds in 19 countries.

$1.7 billion of net proceeds realized from successful investments have been reinvested by the Funds, allowing them to leverage the use of their initial funding.

$6.9 billion of private capital was raised from outside the U.S. government based on the convincing value proposition of the Funds.

A total of $9.8 billion in capital has been raised from all sources over the lifetime of the Funds.

Significant developmental capital has been provided to SMEs and entrepreneurs operating in early-stage transition countries where private investment capital was limited or non-existent. This contribution has helped create environments in which the culture of private enterprise could flourish.

In 2011, the U.S. Congress authorized the creation of the Egyptian-American Enterprise Fund as a private corporation with up to USD 300 million to promote the development and reform of Egypt’s private sector. Over the course of six years, the Fund has stayed on track to fulfill its mission by investing in 7 promising companies and 3 investment funds, with plans to support additional Egyptian-led funds and companies in the near future.

President Barack Obama and the U.S. Department of State champion an initiative to establish EAEF

U.S. Congress passes legislation to form EAEF and seed the fund with up to $300 million

The EAEF-USAID grant agreement is signed

EAEF leads a consortium of international investors to finance the $100 million acquisition of Fawry, the largest electronic payments service company in Egypt